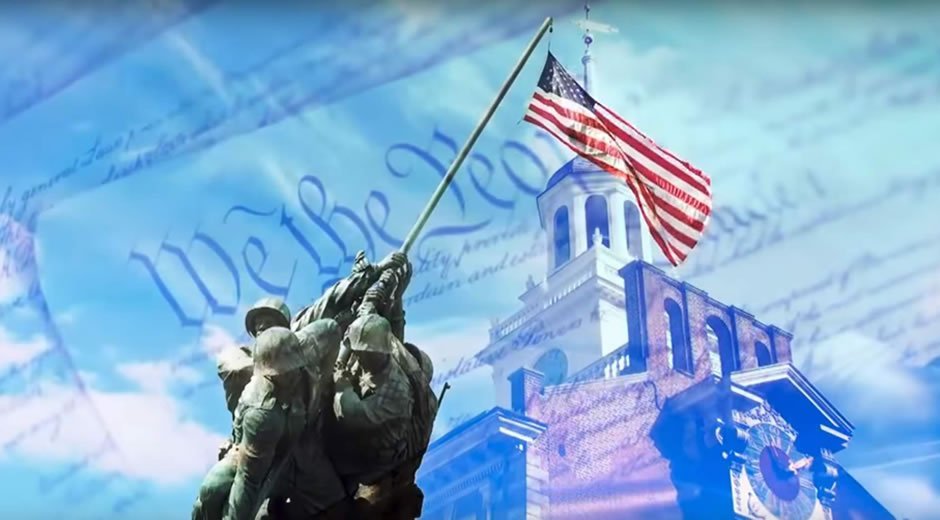 Don “The Disillusionist” Swekoski began doing magic at the late age of 5, after watching David Copperfield and thinking “wow nice hair.” He is a master of sleight of hand. Don has won some of the largest magic contests ever staged, performed on three continents, and has even entertained at the Magic Castle in Hollywood. He will lie to you, cheat you, and you will love it. Catch “The Disillusionist” if you can

Imagine coins vanishing and cards morphing, just inches away. Don does it. He does it with style, unbelievable ability and unrivaled wit. Don Swekoski is an internationally award-winning, virtuoso comedy magician. He is hailed as “hilarious” and “heartstopping” by peers and audiences alike. His sleek sleight of hand skills transform your evening into an unforgettable experience.

Don will be bringing his talent and show to GoForth Recovery on May 29th at 5:30PM. You do not want to miss this!